2014 has been a wild year. To reuse a tired cliché from A Tale of Two Cities, “It was the best of times, it was the worst of times.” Rather than dwell on the ton of really bad things that happened, I'd rather focus on the positive. A lot of really cool firsts happened this year. I had my first solo performance. I had my artwork displayed and was part of an exhibit. I filmed my first music video. Had my first television interview. Appeared on live tv. Did improv on live television. Was part of a short film. Quit one of the worst jobs ever. Played a festival. Got a great new job. Overhauled my website. Directed and did camera work for television. Met some ridiculously talented people and made some amazing friends. None of this would have happened without the wonderful people in my life. Here's to looking towards 2015 and all of the awesome things that are ahead. Thank you friends, family and fans. I am excited about the new year.

How I Spent my Birthday

I spent my birthday getting my acting thing on.  Here are some photos from the set of Roommate Wanted.  http://www.imdb.com/title/tt4172394/?ref_=fn_al_tt_1.   I had a great time and can't wait to see the finished product. 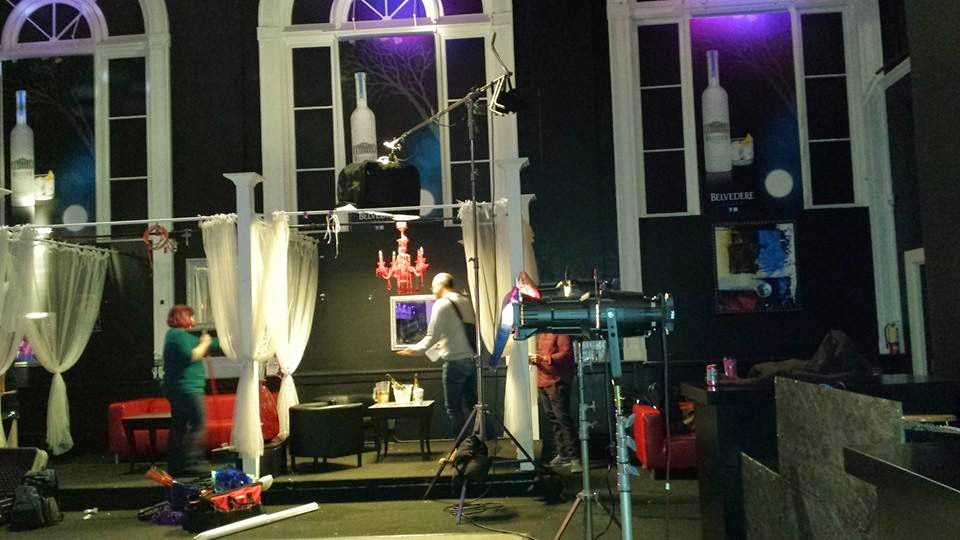 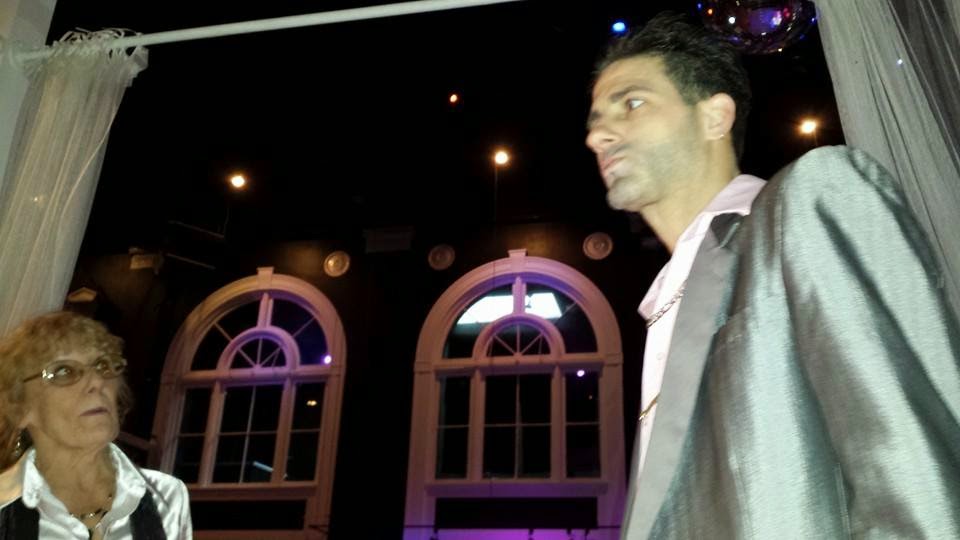 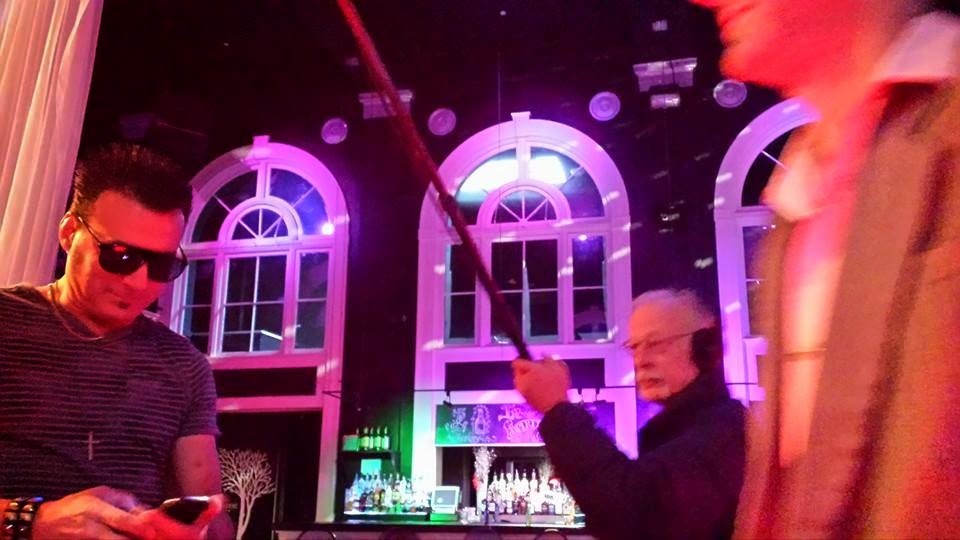 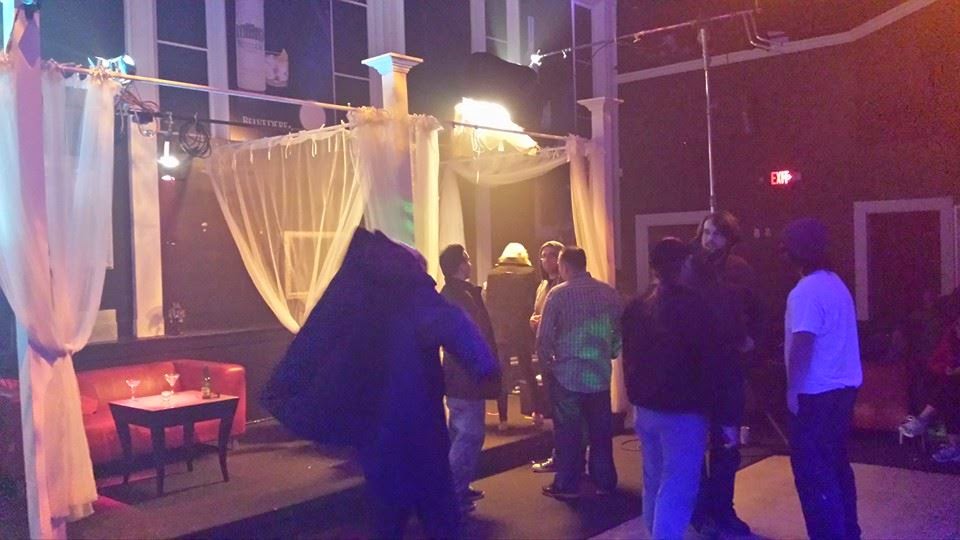 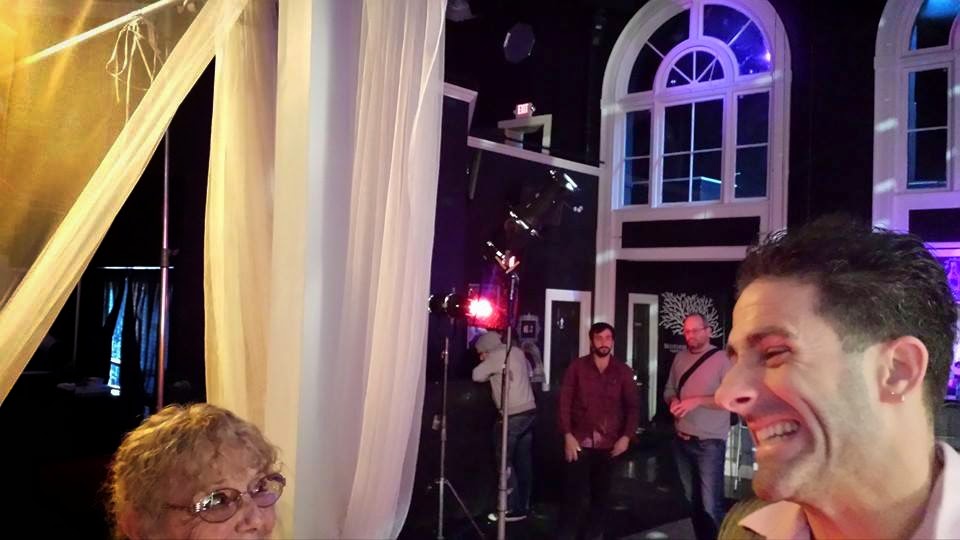 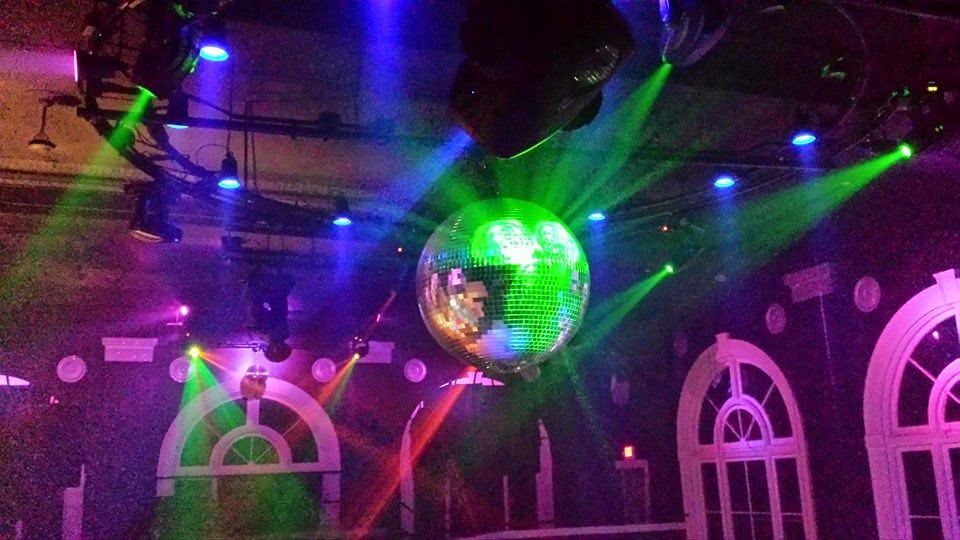 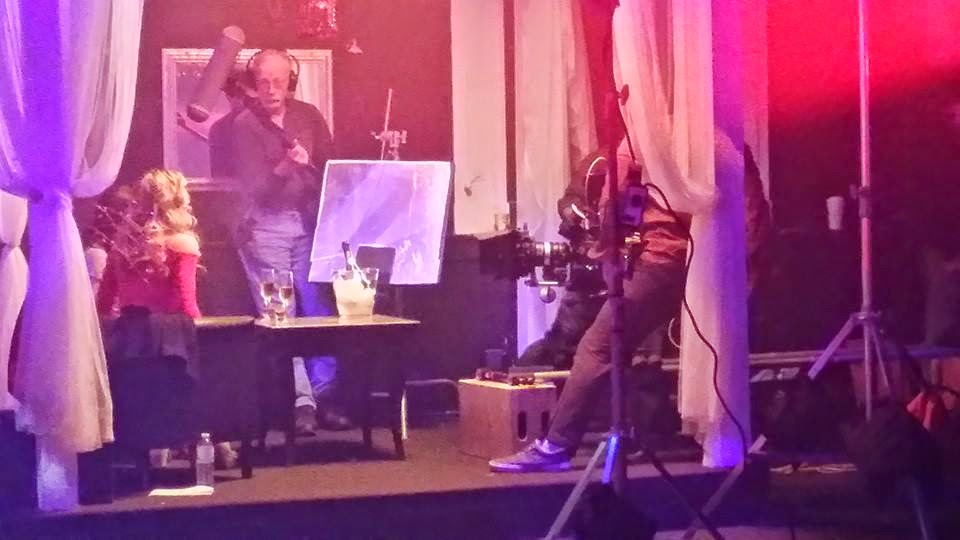 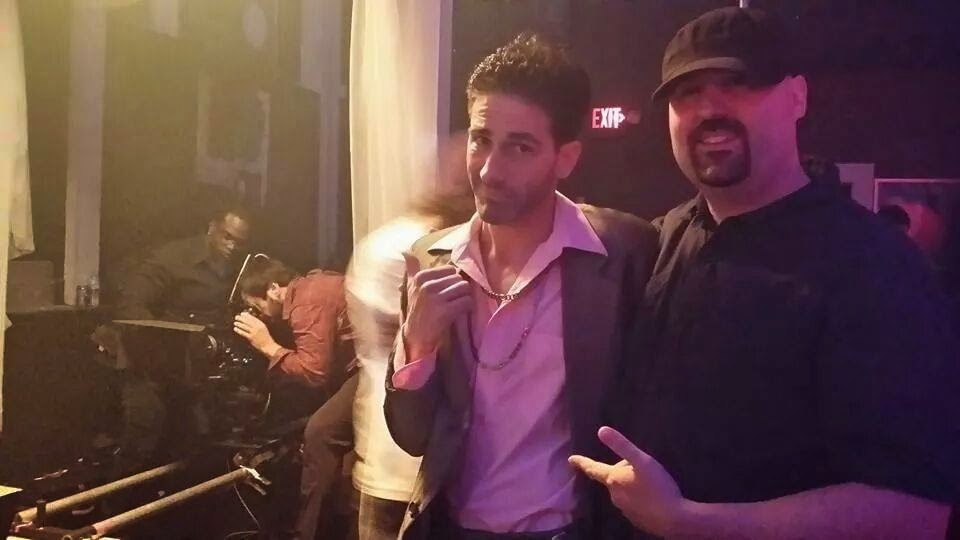 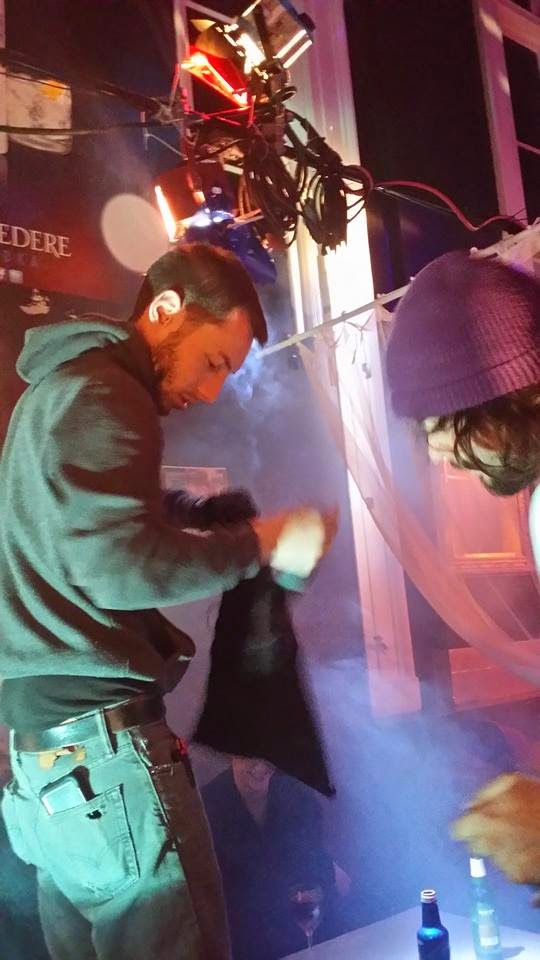 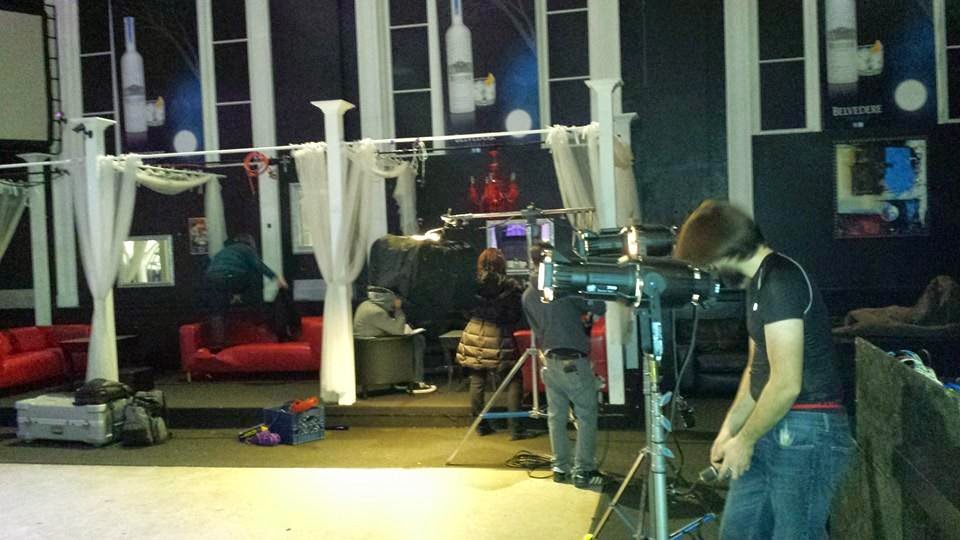 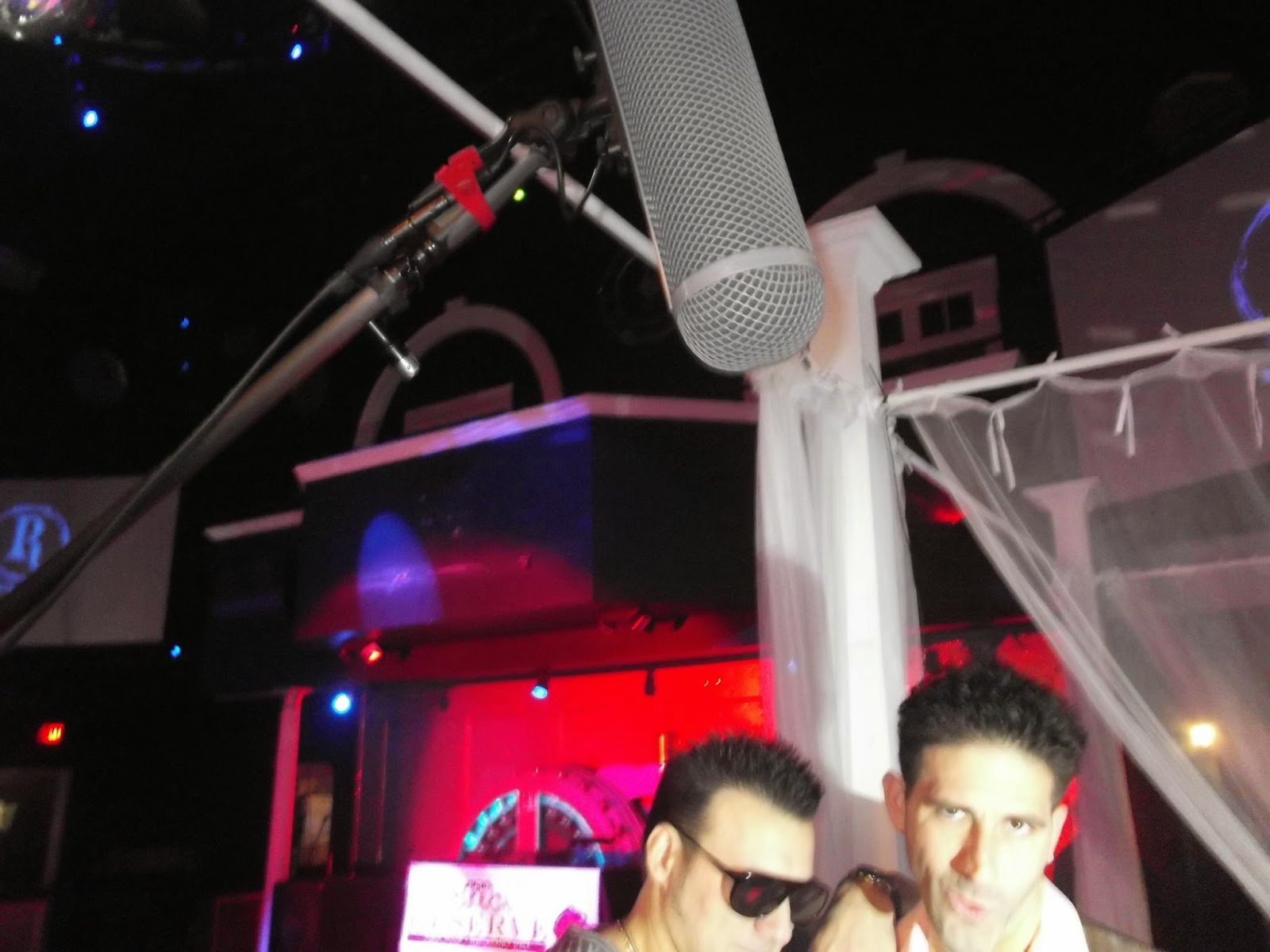 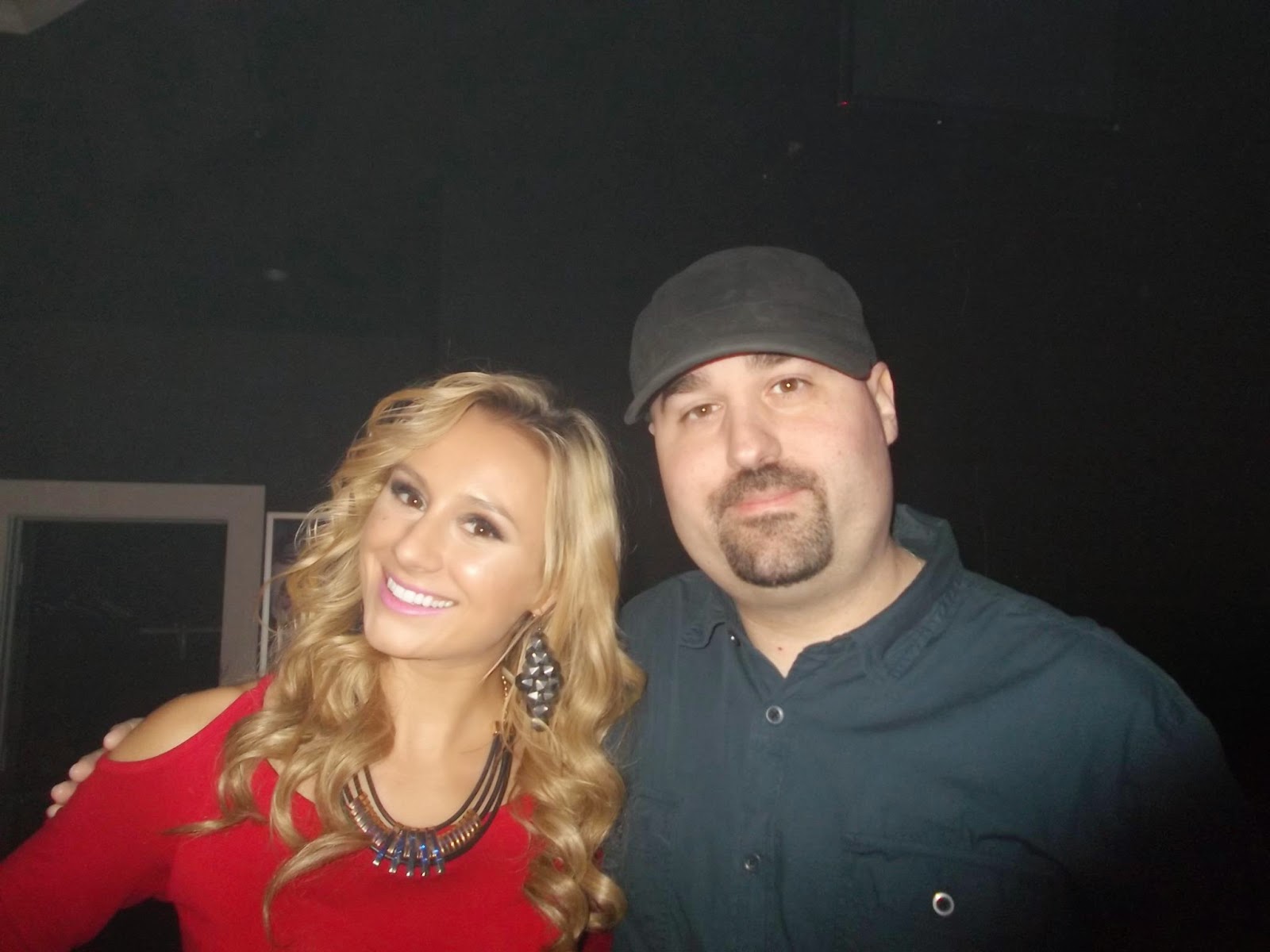 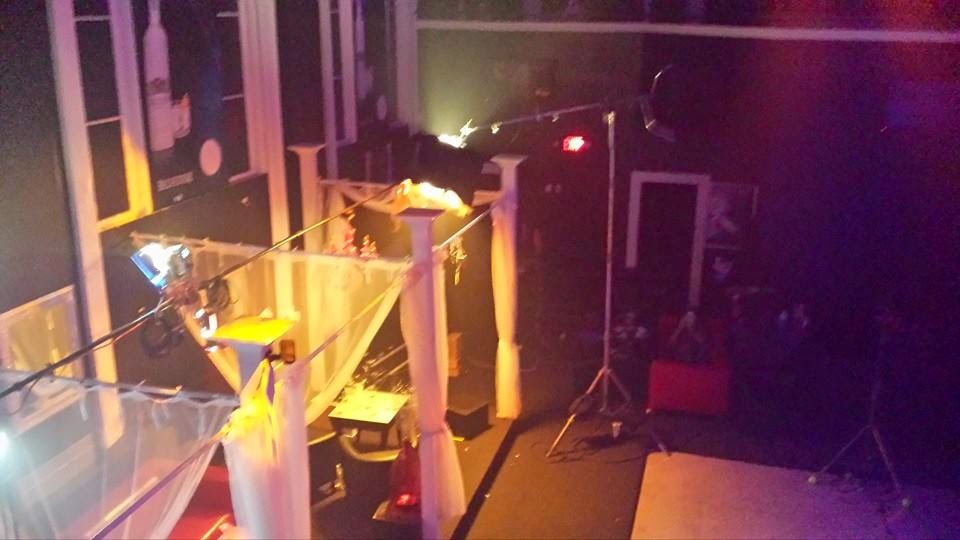 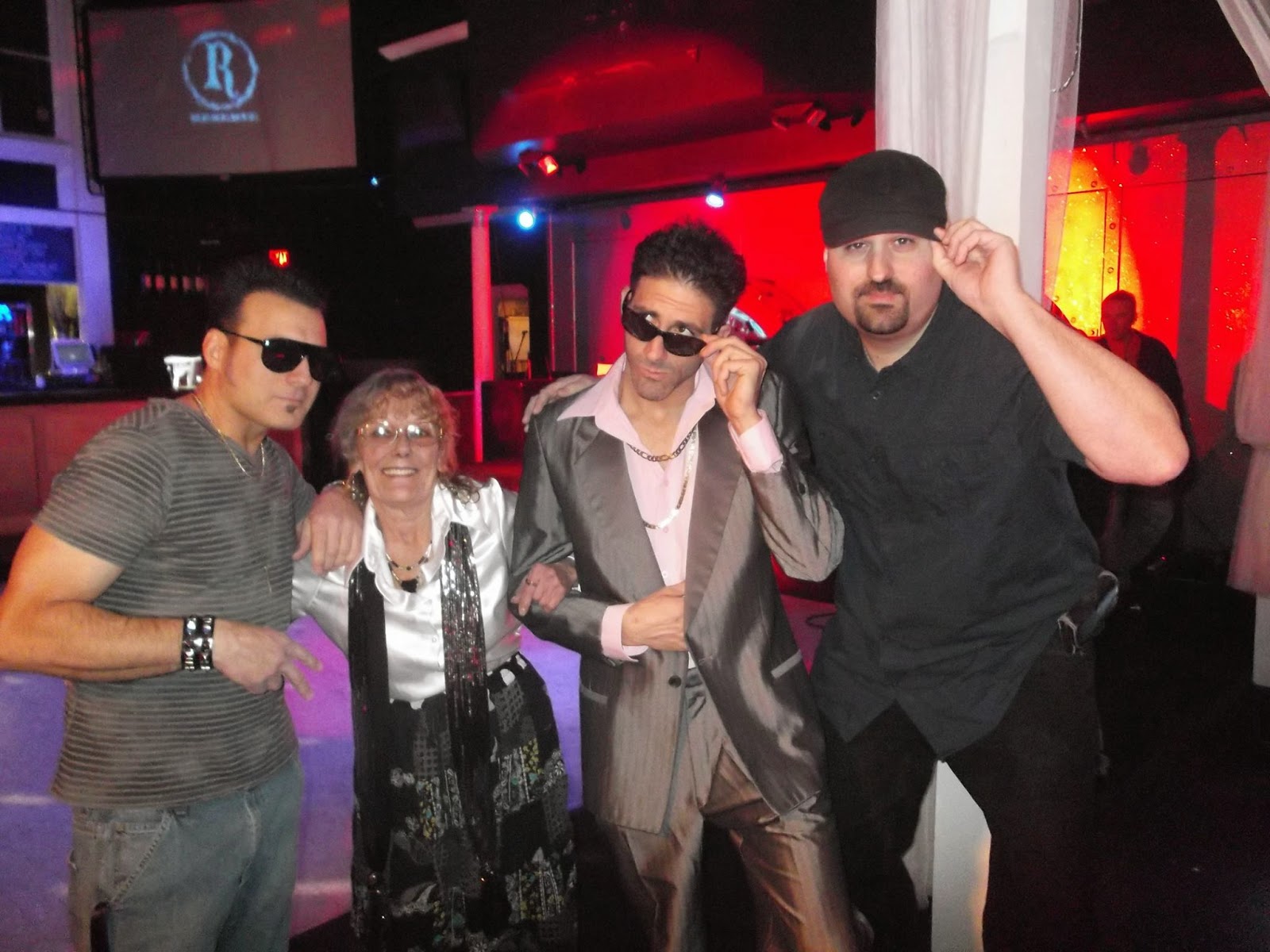 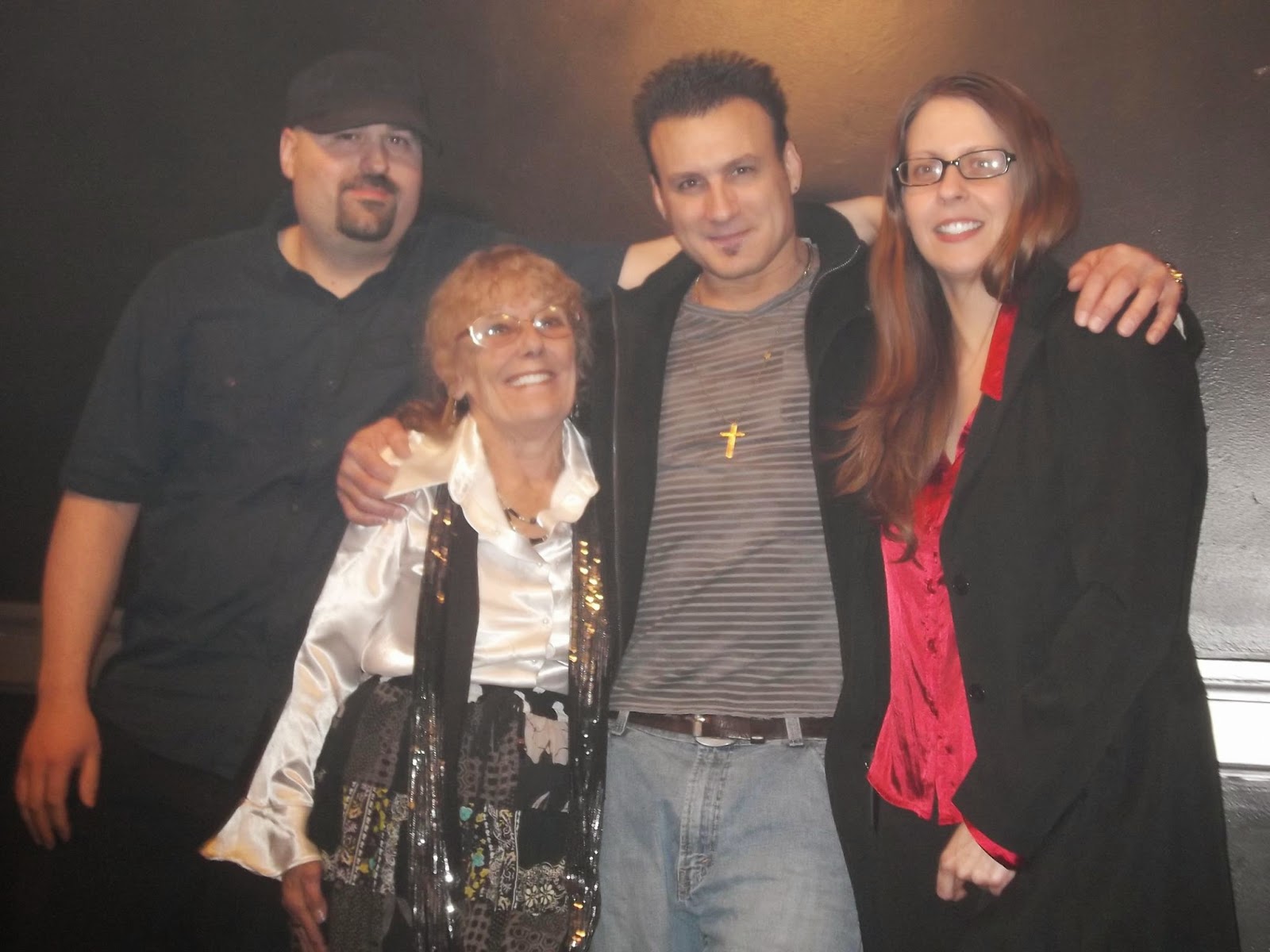 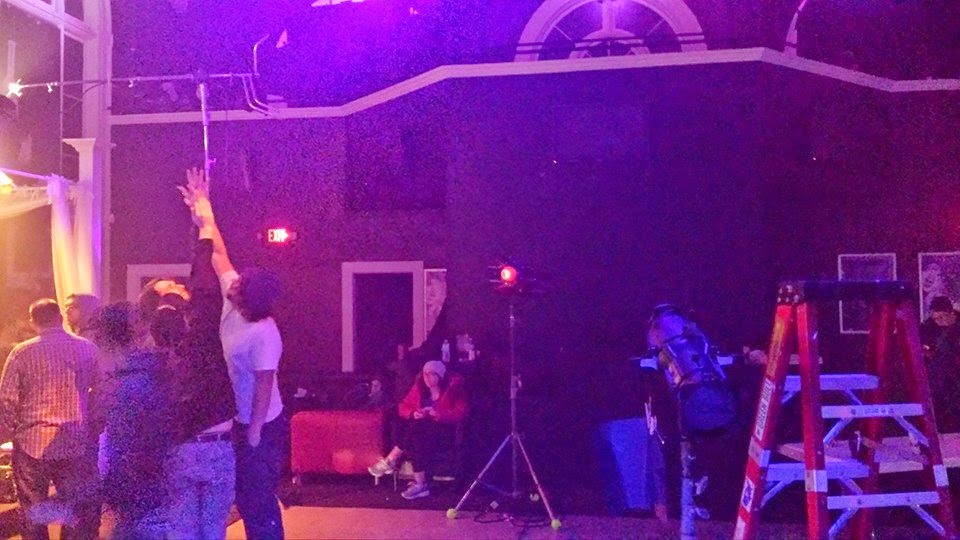 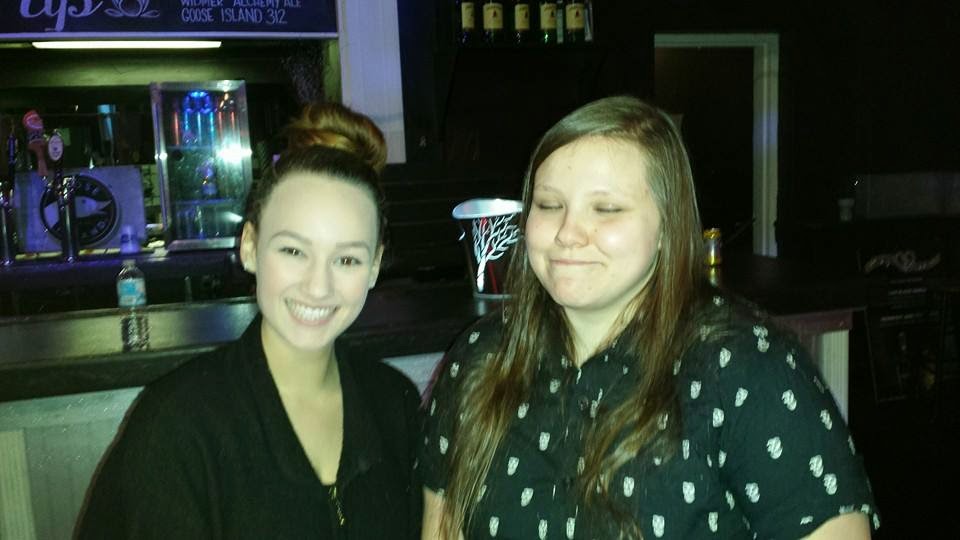 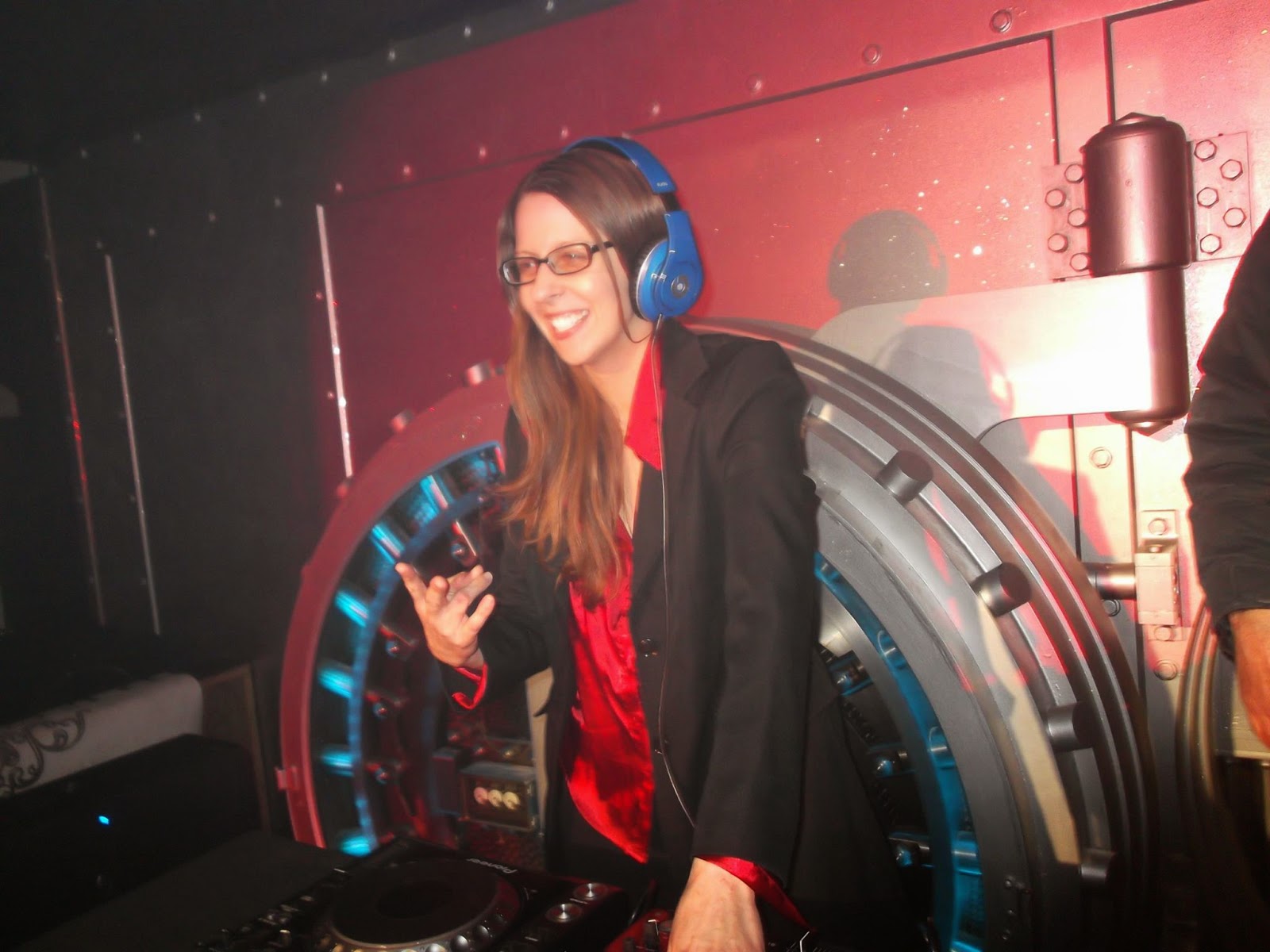 Fan Funding Has Been Enabled on My Youtube Channel

https://www.youtube.com/user/jaygerr
Posted by Unknown at 2:22 PM No comments: